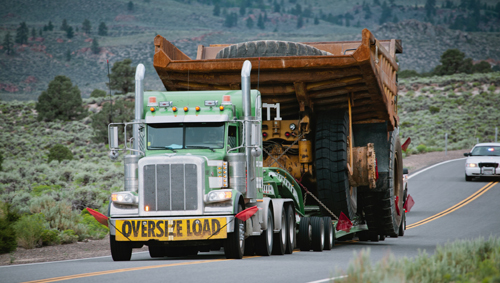 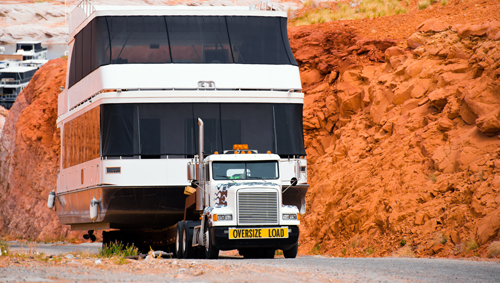 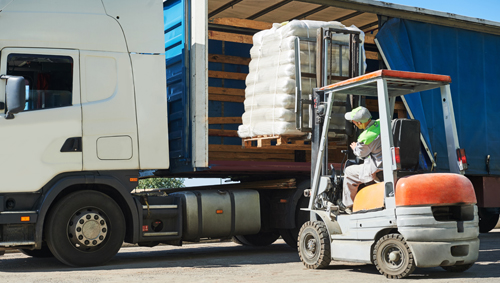 Our years of experience in the auto freight shipping industry has accumulated a great deal of helpful information! We are sharing this with you on this blog.
Archives 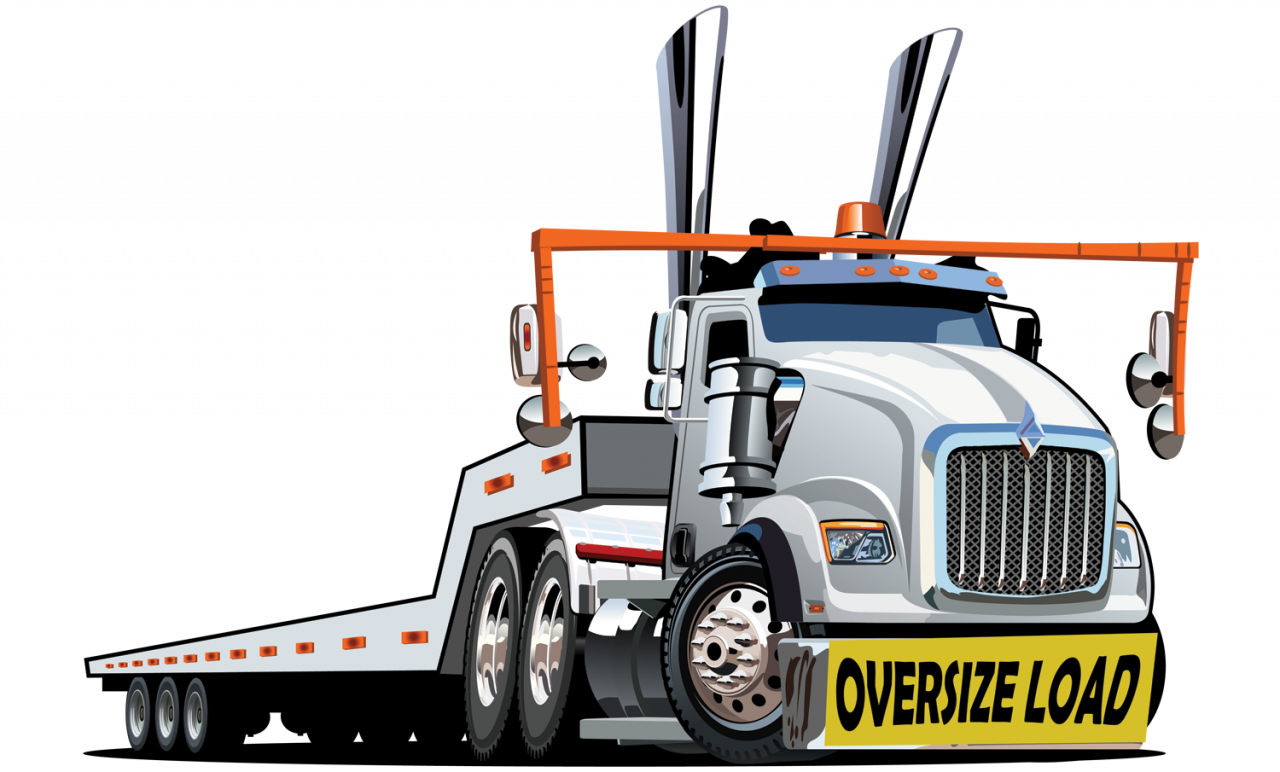 While numbers vary from state to state, most anything that exceeds 80,000 pounds of gross weight, is wider than 8.6 feet, taller than 13.6 feet, and longer than 53 feet, is generally considered a heavy load. But the type of tractor trailer that transports it also plays a major role in who should help you move that oversized load from point A to point B.

The weight limit for oversize loads (set by both federal and state laws) is almost entirely based on the type and number of axles a truck has, where they are located, and how many are near each other. Heavy haul equipment comes in these axle options: 5, 6, 7, 9, 10, 13, and 20

Below are general weight limits based on overall restrictions:

Steer axles: These are the first axles on the truck and some trailers.
Weight limit is 12,000 pounds

Single axles: A trailer which has a solitary axle at either the front or the rear, or multiple axles that are more than 10 feet apart.
Weight limit is 20,000 pounds

Drive axles: Often on the tractor but occasionally fitted to the rear of heavy-duty trailer setups.
Weight limit is 34,000 pounds

Tandem axles: Two sets of wheels positioned close together, within five feet of each other. Tandem axles usually refers to the axles in the rear of the trailer, but you might see tandem axles close to the lip of the step on a step or a double-step.
Weight limit is 34,000 pounds

Whether private or commercial, industrial, or agricultural, a small or a large business, the need to safely and legally transport equipment, goods, and vehicles is a routine business need. Use a transportation service that knows the industry and has boots on the ground.